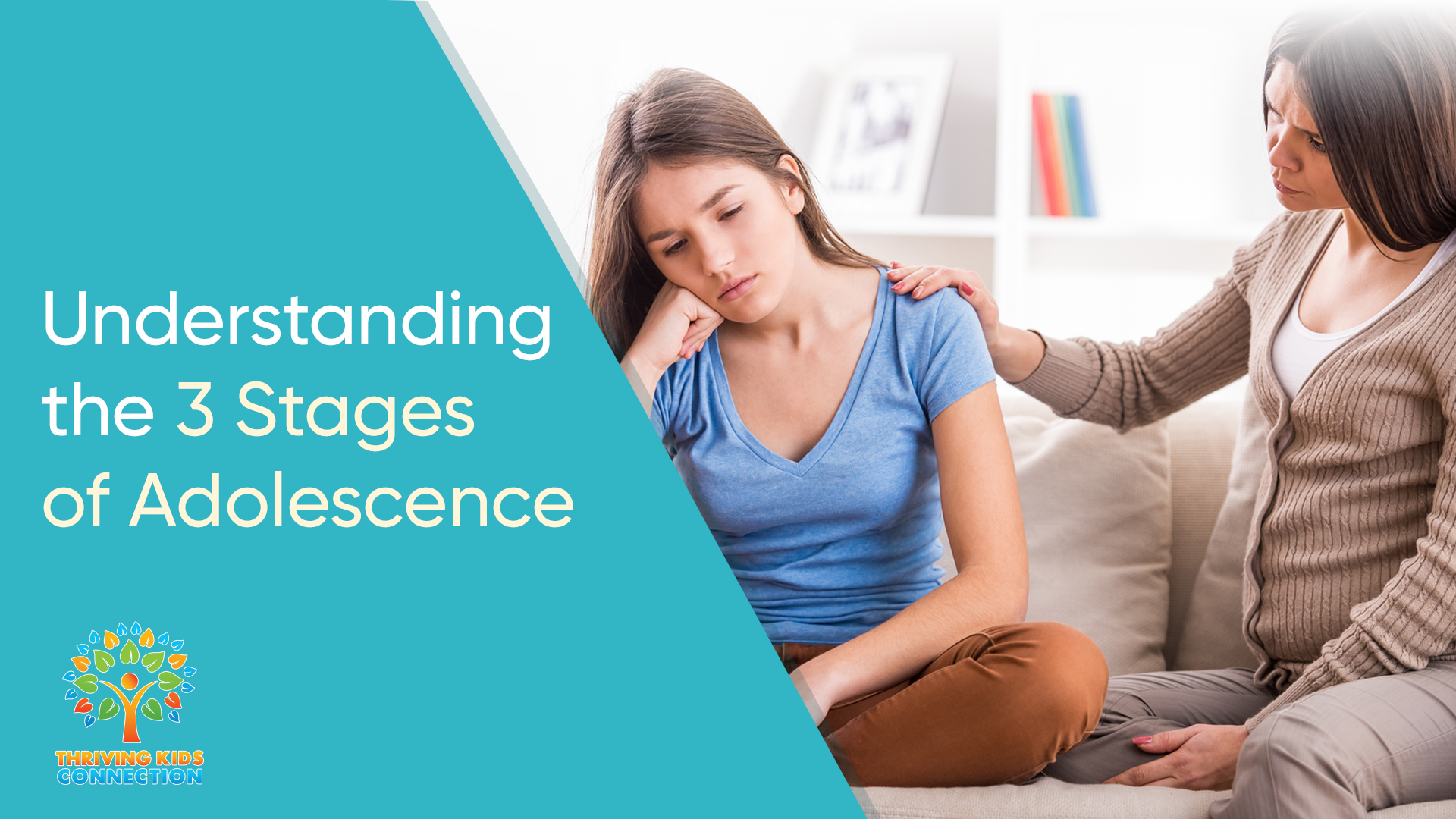 “We need help!” Mitch and Melinda have three kids, and their oldest son is now thirteen years old. “He’s developed an attitude, argues with us constantly, and creates all kinds of tension in our home.”

These are good parents. I can vouch for them. They do a lot of good things with their kids and for their kids, but even when parents do a lot of things right, kids develop challenges. Those challenges often come to a head during the teen years.

I also think about Terri, a single mom working with her nineteen-year-old daughter, Abbey who thinks she has outgrown home responsibilities and can do whatever she wants. Abbey lives at home, works only part time, isn’t around much, and is involved with friends that Terri is concerned about.

The greatest form of change takes place in the heart where emotions, desires, expectations, beliefs, and attitudes reside. So, adolescent solutions aren’t just about limiting electronics or setting a curfew. The goal is to help young people get through adolescence with the greatest tool set and character to face the challenges of adulthood.

When Jesus walked on the road to Emmaus after the resurrection with the two apostles, he knew that they needed more. Their understanding of life was limited by their own personal experience. They needed to break out of their self-focused world view and understand more about what God was doing in the world. He walked, talked, and ate with them and, in the end, they got it. In fact, in thinking back on their own experience with Jesus, they say in Luke 24:32, “They asked each other, “Were not our hearts burning within us while he talked with us on the road and opened the Scriptures to us?”

It’s that burning in the heart that we want for our young people that gets them thinking and opens new avenues of growth that they’ve not yet thought of.

There are three stages of adolescence and each one requires a different approach on the part of parents in order to influence change.

Usually running between ages 12-16 give or take two years, this stage is characterized by decisions based on emotions. That’s why we often see a higher level of moodiness, bad attitudes, and negative emotional expression in the form of defiance, disrespect, or sarcasm. These kids often eat junk food because it makes them feel good, engage in risky behaviors, and don’t consider the consequences of their “pleasure.” They often text instead of sleeping at night, embed themselves in video games, and shirk responsibility.

Parents during this stage often must use more parental control because these young people lack the self-control to mange themselves. Setting limits on electronics, requiring chores, meeting with teachers to establish accountability, and not putting up with their meanness and abuse are necessary. Parents who thought they could release the reins to their adolescents are instead finding that their young people aren’t equipped yet to handle the privileges they seek.

Stage #2: A Mission-Oriented View of Life

Usually taking place between ages 16-20 give or take two years, a child moves into the second stage of adolescence. This stage is clearly marked by a child’s internal motivation to accept responsibility in life. They now have a vision for the future, even if that vision is not fully formed or even in error. That vision drives them to overcome their emotion-based decisions, and to make choices that tie into their goals or desires for the future.

Parents during this stage will still need to use firmness at times but visioning with their young people can have huge benefits. These heart-to-heart conversations that discuss a young person’s strengths, challenges, and vision for life, can go a long way to motivate change. Visiting a college fair, talking to mature adults, and providing opportunities for service and mission experiences often help form the vision to empower the young person forward.

The magic age of 18 seems to confuse both children and adults today. Most young people, even those who are quite motivated aren’t launched until they are in their mid to late 20s. This stage often runs between 18-25 give or take two years. The goal of course is to help these young people function independently in life. This includes tasks such as getting a job, managing a credit card and checkbook, having transportation. But it also includes the ability to handle relationships well, make decisions wisely, and have the character necessary to meet the challenges of adulthood.

Parenting at this stage varies depending on the child but often requires firmness, visioning, and coaching in a way that guides young people toward the goal. Other mentors, bosses, teachers, and spiritual advisors are a tremendous asset during these years. It’s great when someone else is saying to your child, “Get here on time,” “Clean up your mess,” and “Get your jobs done.” The launching stage requires a delicate balance of pushing the young person in the right direction while at the same time reforming the relationship to be adult-adult vs parent-child. It’s a careful transition that requires change on the part of both the parent and the child.

What stage of adolescence is your child in and what are you doing to face the challenges?

Maybe you know someone who would benefit from this article. Please take time to pass it on. The world needs more people like you who are growing and sharing the things you’re learning with others.